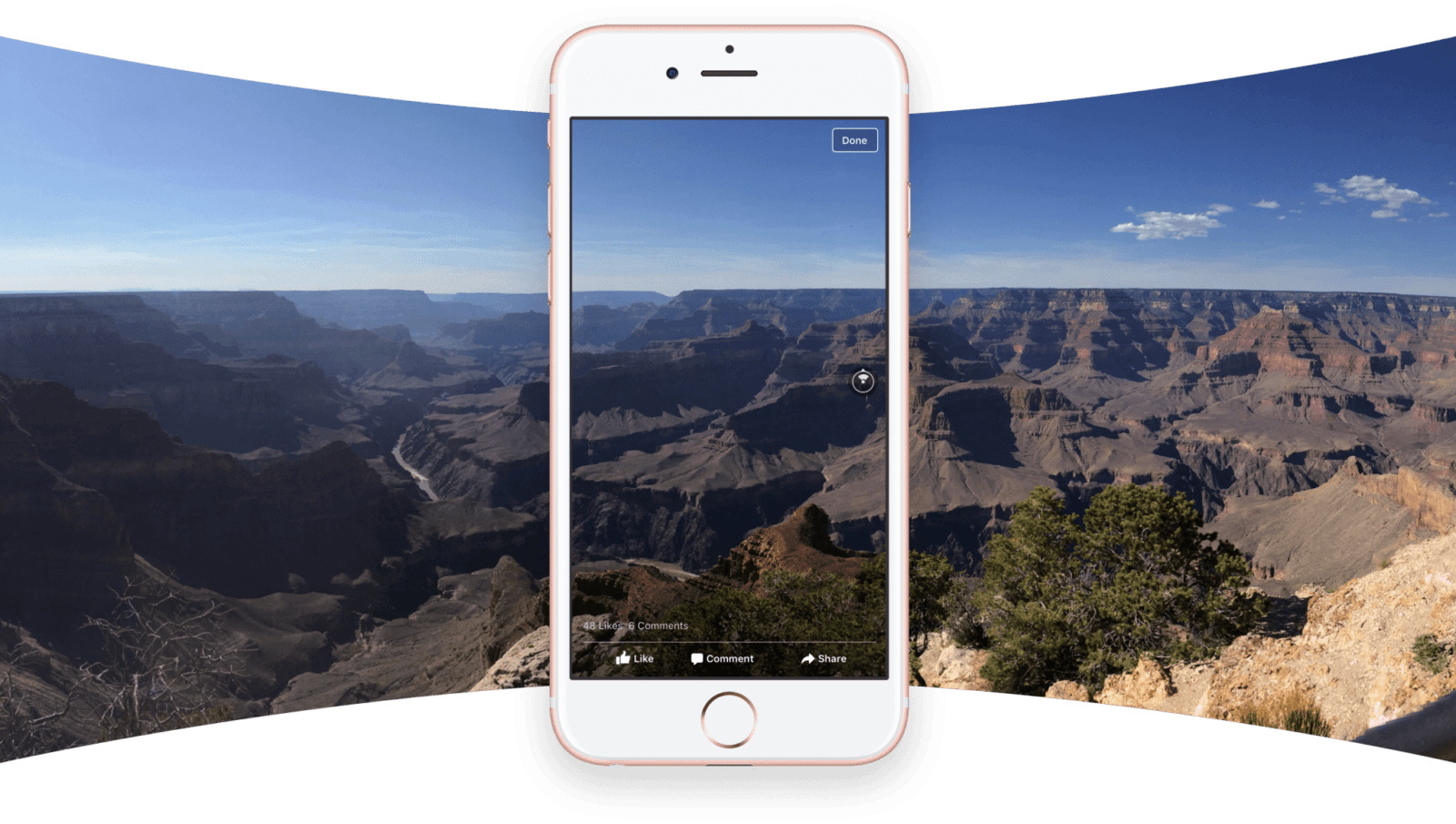 Since June, it is possible to upload images to Facebook in 360º format. He has been asked to let him know Mark Zuckerberg, the other Facebook Frame, which is not DeMomentSomTres, who occasionally uploads amazing pictures of world events. We recommend not following your public profile if you are not emotionally stable.

This Facebook option is available from June 2016 and can be used for personal profiles and business pages.

First step: take the photo in 360º or panoramic format

A photo in this format requires a special camera or use applications that turn the images into a 360º photograph.

To take the tests, at DeMomentSomTres we took advantage of a stage of the Tour de France to take panoramic photos from an iPhone 6.

Cameras and devices 360º or with panoramic format

You can upload the image from the computer as well as from the application. Of course, make sure you have the latest version installed, if you can not get problems.

When loading the photo, you will see that those who are apt to show themselves in a 360 format show them a compass icon </ strong>. Select the image and Facebook will do the rest! 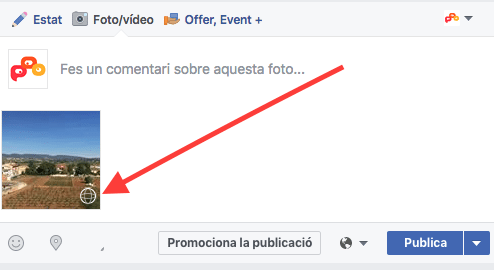 It’s that simple. Have you tried it We have been in love for days now and we see thousands of applications in digital marketing. Aara is the time to start thinking about 360º videos…